Tickets are now out for Bright Club Dundee #26

What would happen if we got a bunch of interesting comedians and musicians, and combined them with all of the fascinating people who work for one of the UK’s best Universities? 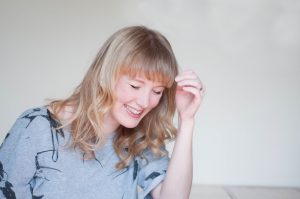 The answer? Well come and join us and the charming and witty Jay Lafferty on Tuesday 26th April 2016 in Braes basement Bar for another fantastic night of Bright Club Dundee comedy with Scotland’s Universities! Doors open at 7.30pm and the night kicks off at 8.30pm.